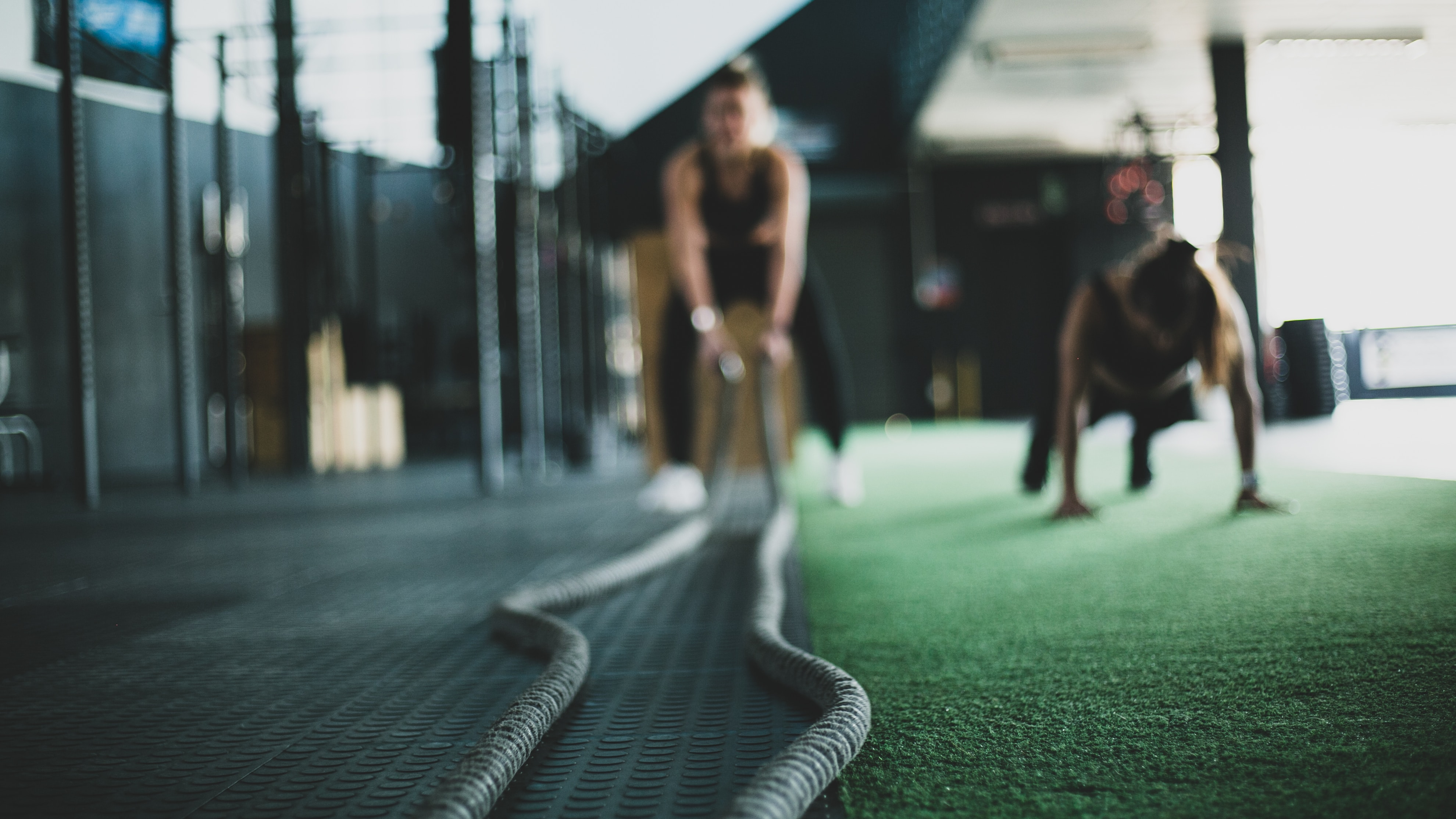 If you're a HIIT enthusiast, newly published research may just change the way you tackle your favorite workout.

According to the new study by Liverpool John Moores University, the researchers compared the timing of different HIIT workouts and may have identified the most optimal timing. Here's what they found.

60 is the magic number.
When the six weeks were up, findings suggested 60HIIT was more effective than 30HIIT.

The researchers tracked the participants' aerobic capacity, body composition, and arterial stiffness over the course of the study, and found that aerobic capacity had increased in the 60HIIT group.

Researcher Hannah Church says, "In order for people to get the most out of HIIT, which may be the answer to the difficulties of paying for and getting to the gym, we need to get the timing right. Our research showed just how important this is, because we found that 30-second intervals with 120 seconds of rest meant that participants' heart rates didn't stay up. 120 seconds is just too long to be resting for!"

Indeed, HIIT does offer all of us crunched for time with a workout that can be done quickly and at home. Now, with this new research, our training will be that much more effective.